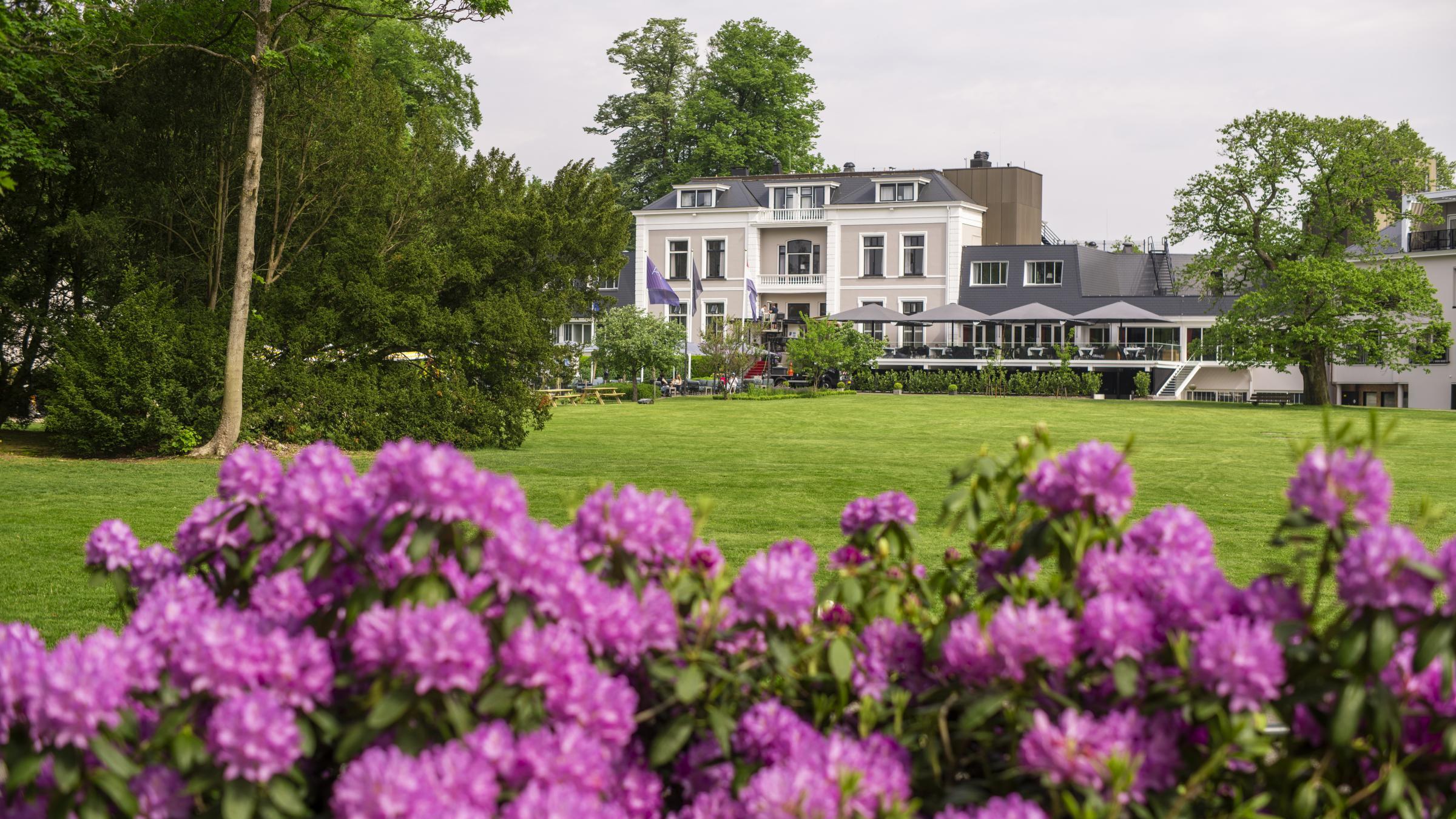 In the 17th century, Landgoed Lauswolt consisted of two farms with farmland. The farms were owned by the brothers Pieter and Jan Janssen Lauswolt. The estate was named after these two gentlemen.

The country house was built in 1868 by the family Jonkheer Lycklama à Nijeholt. At that time the estate consisted of the central part of the present building, a stable and the coach house.

In 1878 they sold the entire estate for 100,000 Dutch guilders to Baron van Harinxma thoe Slooten. After the Baron's death, his daughter, who was married to Mr. Jan Bieruma Oosting, took over the estate. They were the last residents of Lauswolt.

In 1954 the estate was bought by the insurance company De Algemene Friesche Levensverzekering Maatschappij. The mansion was turned into a hotel, which was officially opened in 1955.

When the van der Maas family bought the estate in 1986, they expanded it into one of the most luxurious hotels in the Netherlands.

On April 27, 1990, Landgoed Lauswolt was acquired by the Bilderberg group. In 2000 the restaurant was given its own name. The name "De Heeren van Harinxma" was chosen to refer to the former owners of the estate. Since 15 April 2016, Lauswolt Estate has even added a second restaurant, called "Bistro Nijeholt". This is named after the first residents of the estate, family Lycklama à Nijeholt.

On July 1, 2018, Bilderberg Landgoed Lauswolt was acquired by FB Oranjewoud.

The following year, a major renovation started. The meeting rooms were redesigned and the exterior of the hotel was completely painted. By 2021, 37 rooms and suites have been completely renovated. 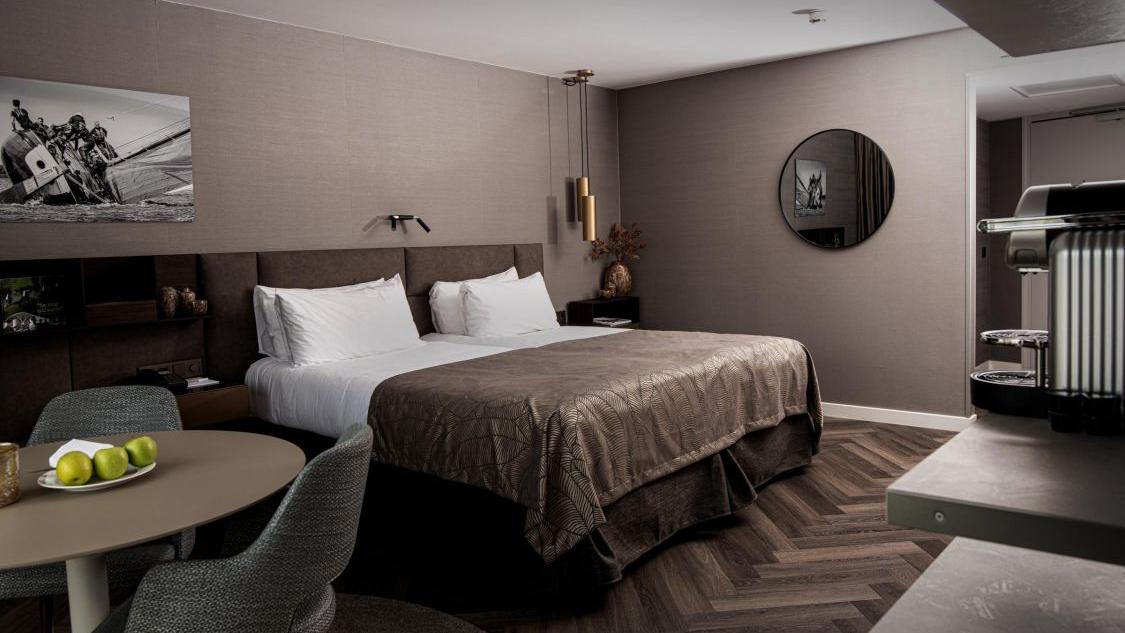